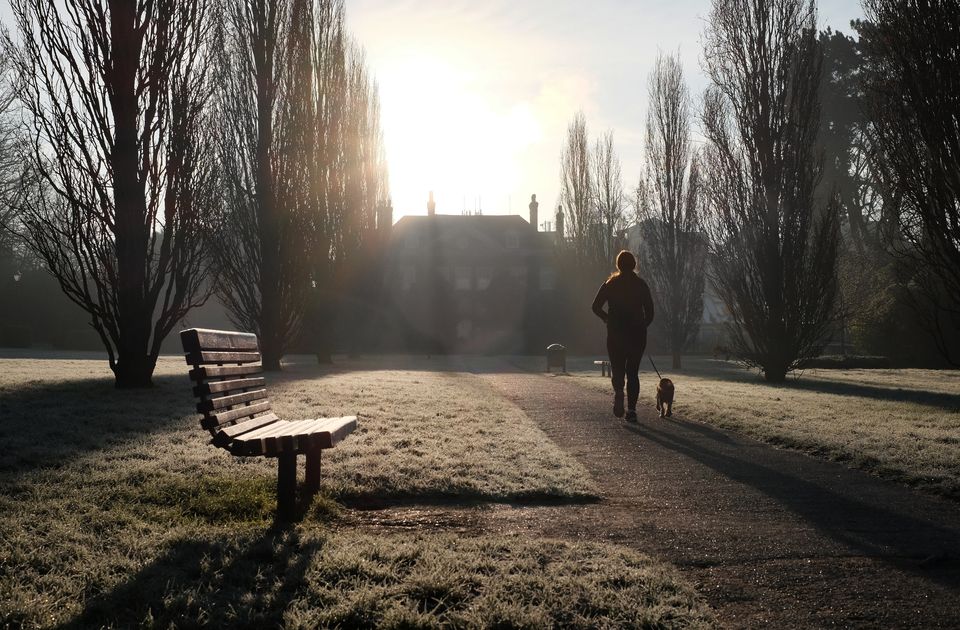 I found myself back in Horsham Park this week as the dramatic low winter sun began warming up the frozen landscape.

The XF 35mm lens I’m using for the February challenge lacks the more advanced coatings of it’s newer brothers so is prone to flaring, which was difficult to control in the morning light. The top image was particularly badly affected but was rescued with a little selective desaturation. Flare isn’t always a bad thing though and can be used to great effect in the right situations.

All images in this post were shot in Classic Chrome (CC) with +2 colour, and are almost straight out of camera aside from a little cropping (and the aforementioned fix). CC has become my favourite of the Fuji film simulations and is the only in-camera colour mode that I use these days. After having spent years cranking up the saturation on my images I’ve really come to appreciate a more restrained use of colour since switching to Fujifilm.

I think CC works particularly well here because it really emphasises the wintery feel and intense sunlight from that morning, even if it had a tendency to push the sky even more cyan than it already was sometimes.

There is a pattern emerging in my shots over the past six weeks: the humble bench. Completely unintentional, however they’ve proven to be a convenient subject and prop.

I can’t decide whether to make more of an effort to leave them out in the future or fully embrace it as a theme; a bench gallery perhaps?

Once again time was fleeting and the office beckoned, but this won’t be the last you’ll see of Horsham Park.